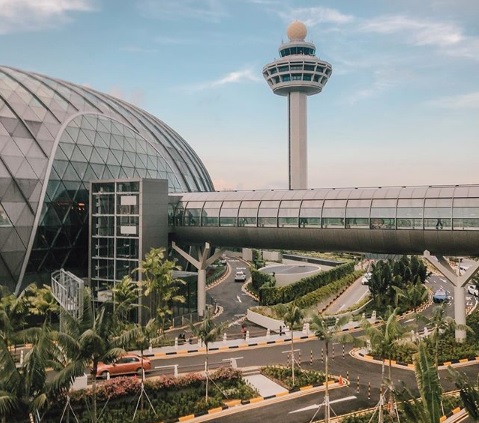 The notion of romantically chasing through an airport to catch a departing love has been abused in countless movies and TV shows including Love actually, Friends, 30 Rock, Liar Liar and Buffy the Vampire slayer, but it turns out that in real life doing so can land you in deep trouble, particularly if the airport you happen to be running through is Changi International in Singapore.

The Singapore Police Force this week issued a warning to residents not to “misuse” their boarding passes after a 27-year-old man was arrested for buying a ticket to walk his wife to the gate.

Under Singapore’s “Infrastructure Protection Act” transit areas are considered “protected places” and anyone who passes through passport control at the airport without a real intention to fly can be fined up to S$20,000 (R215 000) or imprisoned for up to two years.

The latest arrest brings to 33 the number of people who have been picked up by police for the same offence in 2019 alone. In 2016, a Malaysian man was jailed after he spent 18 days in Changi, forging boarding passes to gain entry to nine airport lounges, while a couple was arrested for booking flexible tickets to gain access to the Changi shopping mall, where they bought an iPhone 7 tax-free, before refunding their tickets.

Changi was recently declared the top-rated airport in the world by Skytrax for a record-breaking seventh year in a row. In making the decision the company, which has been ranking airports since 1999, remarked on Changi’s rooftop pool with Jacuzzi, multiple gardens, 40m indoor waterfall, movie theatre and dozens of gourmet restaurants, and perhaps these features are part of the reason people might want to risk jail time to sneak in there? 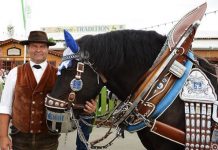 Things you may not have known about Octoberfest 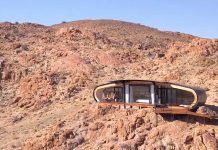 Unique places to recharge in Namibia 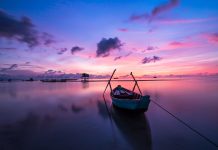 ABOUT US
Leisurely is a South African lifestyle magazine, packed with news, interviews and articles on the things that make life worth living. Based in Johannesburg we are a team of highly experienced, lifestyle and entertainment journalists intent on bringing you only the highest quality content.
Contact us: info@leisurely.co.za
FOLLOW US
© Leisurely.co.za
MORE STORIES

Unique places to recharge in Namibia