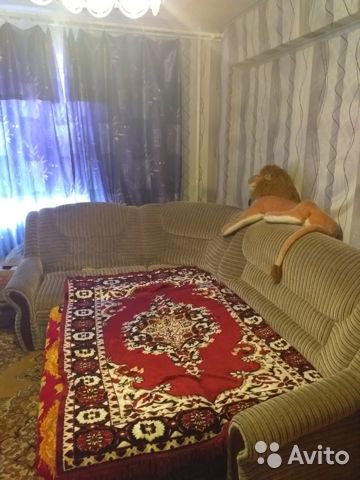 People in Cape Town who have been stressing about the prices of innercity property can rest easy. The dream is real. It is possible to buy a three-bedroom flat for just under R14 000. Unfortunately, you will need to move to Vorkuta, Russia to do it.

Recently put on the market, as far as we can tell from the photos this 70 square metre flat has no bathrooms but does include an indoor toilet – an essential plus in a city that prides itself on being the fourth-largest north of the Arctic circle. The other rooms seem somewhat dated, though more comfortable than a price that low suggests.

Located on the third floor of an apartment block the price is a bit misleading because the owner clearly states that the apartment is in fact for sale for free, but that potential buyers need to simply pay the transaction costs. 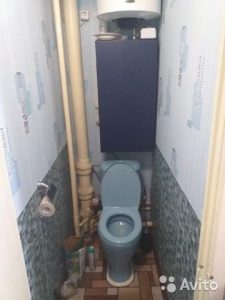 Vorkuta is a coal-mining town with a population of 70,000, which has come down dramatically since its peak in the late 1980s. But at least the town has history. The city was founded alongside Vorkutlag, the largest of the Gulag camps in European Russia and was the home of the Vorkuta uprising, a major rebellion by camp inmates in 1953.

Surprisingly this is not the cheapest flat on the market though, as a 59 square metre one is being advertised at just R12 800. 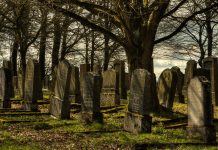 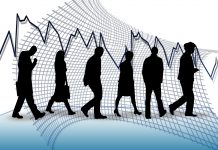 How to survive your retrenchment 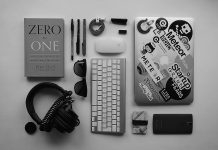