One of South Africa’s favourite gameshows “Noot Vir Noot” has a section in which contestants attempt to recognise a song using a clue, which is then followed by one or more notes. For many, this game hinges on that one clue, with viewers assuming there is no way a contestant could recognise a song from just one note alone.

Now a new study is shattering the mystique around this “Noot Vir Noot” phenomenon by proving that yes, it is possible to recognise a song from just one note, even without the clue, but that this can only happen under extremely rare conditions.

In the study published in “Scientific Reports”, researchers at the UCL Ear Institute wanted to find out exactly how fast the brain responded to familiar music, as well as the temporal profile of processes in the brain which allow for this. To do this researchers took a group of people and asked them to submit five songs with which they were extremely familiar. The researchers were looking for songs that the participants had fond memories of, or an emotional connection to, as well as simply enjoyed.

Participants then passively listened to 100 snippets (each less than a second) of both one of the familiar songs and one that was unfamiliar to them, all of which were presented in random order. Using electroencephalography (EEG) imaging, which records electrical activity in the brain, and pupillometry (a technique that measures pupil diameter – considered a measure of arousal) they were able to discover that the human brain was able to “recognise” the familiar tunes in just 0.1 of a second, with the average recognition time being around 0.2 seconds.

Meanwhile, the unfamiliar song took considerably longer for both the targetted group and the control group who had not been asked to submit a familiar song to recognise and respond to. Songs were considered unfamiliar even if the participant knew the song, and liked it, but had no emotional connection to it.

Essentially what this means for “Noot Vir Noot” is that in order for a player to correctly guess a song after just one note they would most likely either have had to solve the clue, or have memories and emotional attachments to the song that is being played. 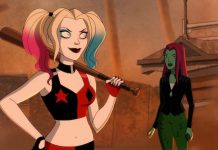 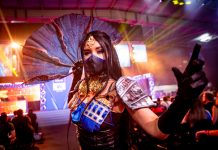 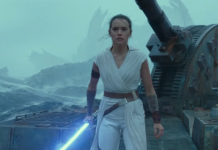